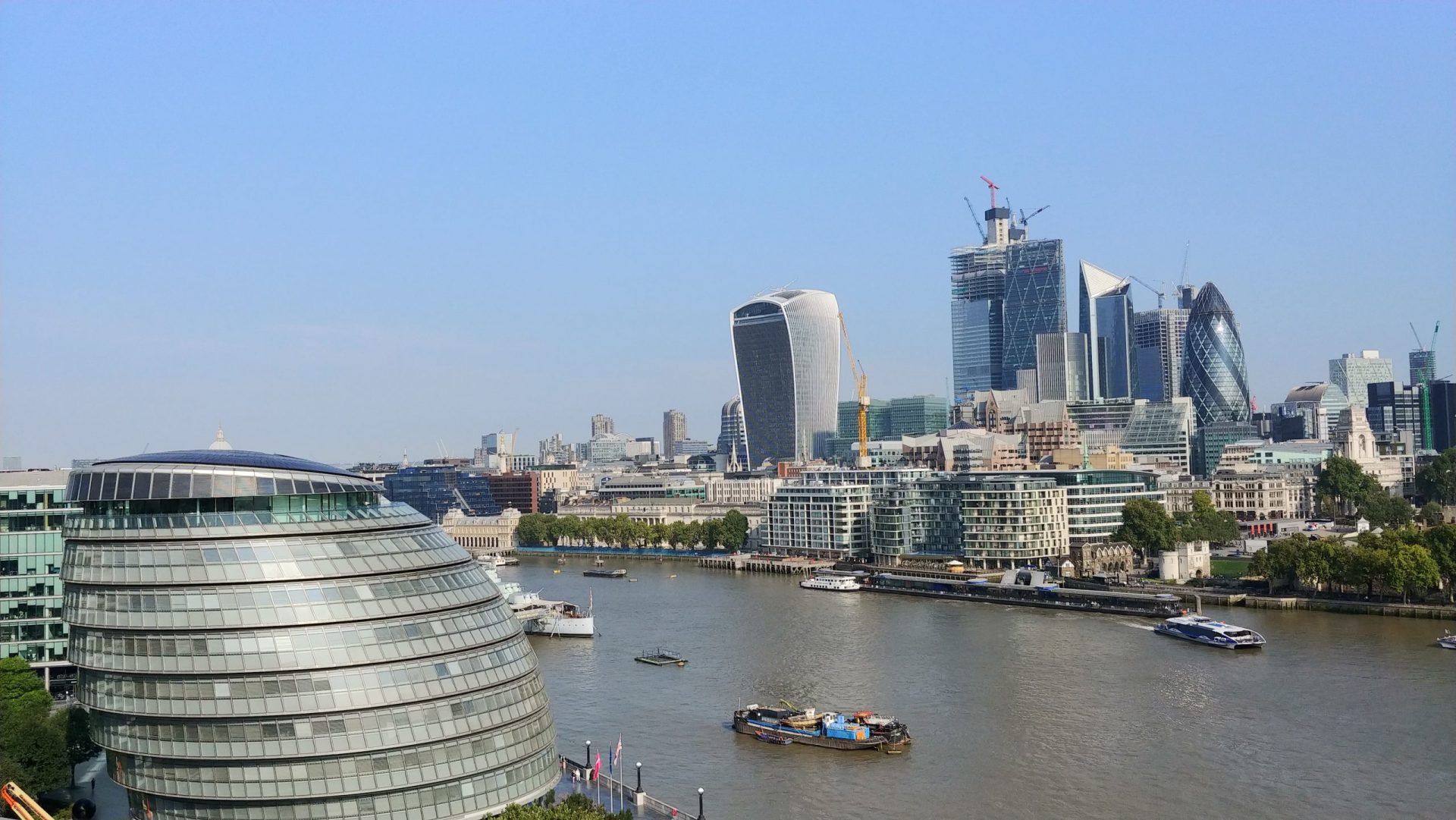 In 2007, a £0.5 million contract was placed to cover the roof of the GLA Building with photovoltaic panels.  It was accepted early on that, once these panels were in place, the waterproofing membrane would remain inaccessible for the next 25 years or so, at least.

Thornton Consulting was chosen by architects Foster and Partners to test the waterproofing membrane where it was cut through to form structural posts to take the panels.

It very quickly transpired, however, that just as important was to test the entire area of membrane for damage that might have occurred during this process. Given that conventional electronic processes would not work due to the build-up and slope of the roof, a completely new type of test had to be developed and proved in next to no time.  We at Thornton Consulting managed this in just two days, proved it then demonstrated it to the satisfaction of all interested parties over the next week.

The test, which combines a vacuum process with water containing surfactant and special fluorescent markers, is able to identify breaches the size of a pin-hole immediately.

This improves substantially on the electronic test, which relies  on a path of water from surface to the deck.  In this case, the roof was heavily insulated with hydrophobic (water-repellant) Rockwool boards, which act as a barrier to small quantities of water flowing across them and thus preventing the necessary circuit from being formed.

No leak problems have been reported in the 2 years since.  Refer to the article  by Nick Hall-Stride of the London Climate Change Agency (in his official report on the project, P11).