We first started doing leak detection services for walls, as when we were testing roofs for leaks over 20 years ago, we quickly discovered that many roofs were not actually actually leaking at all and that the “roof” leaks were actually originating in walls above. This could include parapets, glazing, brick walls, etc. Unfortunately, many such elements are often designed incorrectly or fixed poorly.

As a consequence, we decided to extend our test services to other bulding elements and have established over the years that many leaks are due to poor design or installation in walls.

There are many different elements to walls, as well as which the interface between them can be critical, especially in exposed ares.

We at Thornton Consulting use our expertise and knowledge derived from many of thousands of tests over two decades and are now recognised experts in tracing and analysing such leaks. The tried and tested principle is to identify suspect points and then prove them via positive testing.

Once the source has been determined, it is vital to ensure that rectification is targeted to the defective component. We provide a full advisory service in this respect, such as discussing the problem with those involved, preparing specifications where required, supervising remedial works, testing the repairs, etc.

These comprise runs of glazing and infill panels which are considered as non-structural.  Their potential to leak depends upon both design and installation.  Whatever the position, we can establish weaknesses that are resulting in leaks, as a consequence of which cause leaks to occur.

Once the source has been established, it can be analysed in, thus enabling liability to be apportioned as necessary.

Glazing has many forms, from simple windows to major patio door structures, with much in between.

When glazing is incorporated into the multi-level structures, such as apartment blocks or office buildings, it must be designed and installed effectively to ensure that it does not allow water to pass behind and into the structure.  When the leaks do occur, they can be extremely difficult to home in on, as much of the detailing his hidden within the structure.

Glazing problems are often associated with their junctions with other structural components within the building envelope, so it is important that they integrate correctly at the outset.

At Thornton Consulting, , we have a wide range of inspection equipment and test methods which, added to our knowledge base and understanding of such constructions, enables us to locate leak sources in minimal time and with little or no disruption to the occupants.

This takes many forms, from simple profile metal on industrial units to sophisticated slip tile systems and curtain walling. Add to that louvres and ventilation units, as well as window and door openings, and the situation can become quite complex.

At Thornton Consulting, , we have a wide range of inspection equipment and test methods for leak detection services for walls which, added to our knowledge base and understanding of such constructions, enables us to locate leak sources in minimal time and with little or no disruption to the occupants 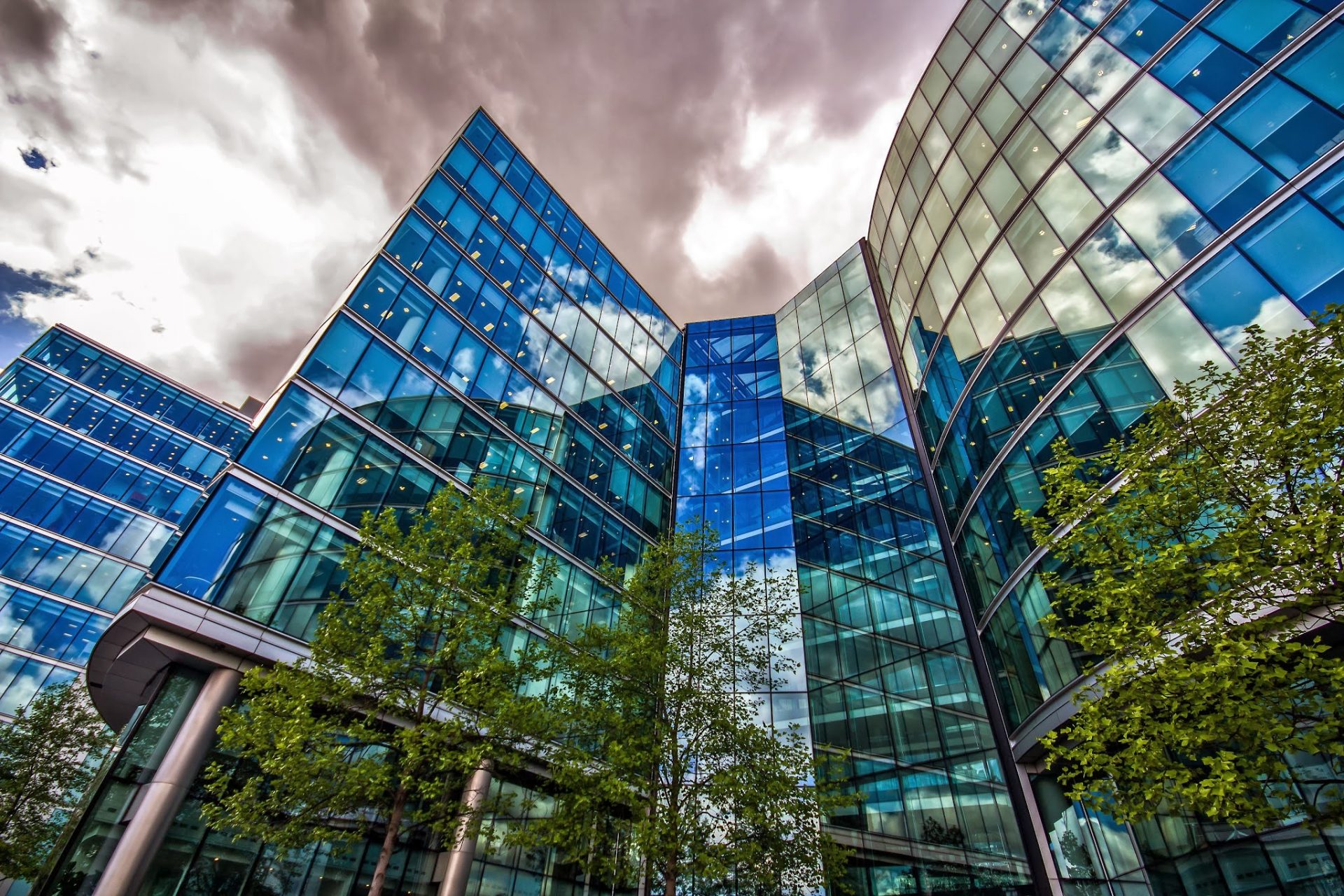